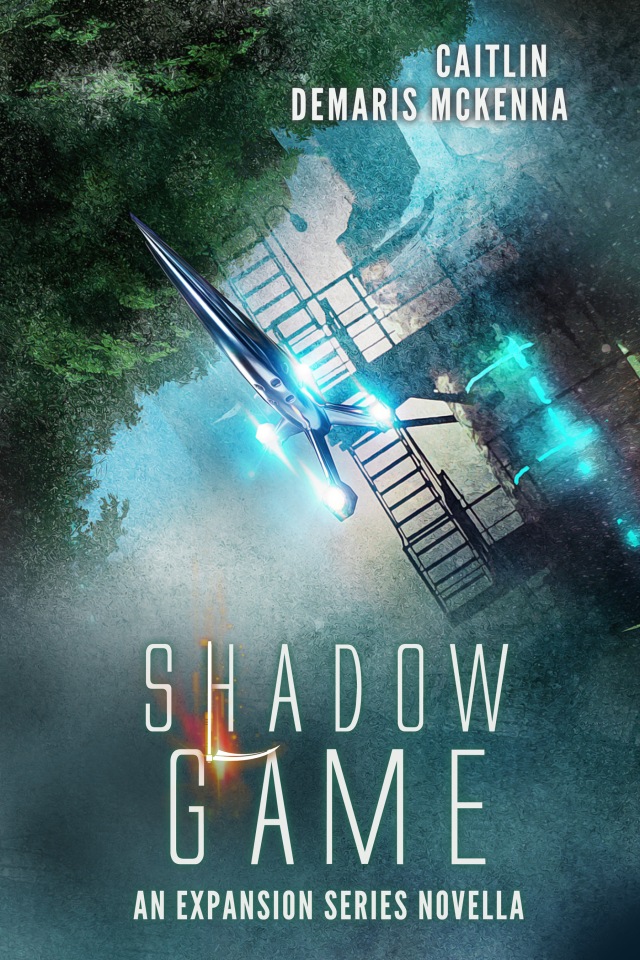 When his ship is damaged, retired assassin Gau Shesharrim finds himself stranded on a hostile world. To repair his ship, he will have to sneak into a jungle spaceport crawling with Terrans and their scaly Urd allies.

An impossible task. Until help comes from an unexpected source.

Arkk just wants to evade the Urd hunting him. A chance encounter with Gau offers him temporary refuge, and something more: a way to get justice for his slaughtered paddock. But first they have to get off-planet.

Can Gau and Arkk work together to escape before their enemies catch up to them?

Shadow Game is a story of serendipity, retribution, and empowerment set in the thrilling universe of the Expansion space opera series.

Get My Free Book!